Considered a true innovator in the world of desserts, Neelam Saini has been pushing the frontiers of the field since the early 2000. At a time when most of the Patissiers in India were busy curating bespoke innovations in international desserts & confectionaries like pastries, cupcakes, macaroons, cakes etc, Neelam Saini decided to carve her own niche by working exclusively on traditional Indian desserts and giving it a contemporary twist in terms of taste and presentation.

Neelam started her career at Trident, Chennai followed by The Oberoi Udaivilas, a 5-star luxury resort in Udaipur and then continued her stint in Oberoi New Delhi, an iconic luxury property in Central Delhi. A decade long association fueled her passion and creativity and molded her into a sharp and focused professional.

Having worked with major hotel and restaurant chains like The Leela Hotel in Chennai, Lalit Hotel in Kolkata, Specialty Restaurants, Massive Restaurants, Theobroma, Neelam comes with a strong background in culinary art, with understanding of textures, temperature & techniques of modern cooking. While making a dish, one needs to have an eye for detail (consistency while piping, delicacy while assembling) and Neelam has mastered the same over years.

Even before she stepped into the kitchen in a professional capacity, she had gone through rigorous on-ground training in some of the most fast paced, ambitious and innovative kitchens in the country. She was heading the Bengaluru outlet of Farzi café as Pastry chef.

The turning point in her career was a chance participation in Pastry queen India in 2015 where she was applauded for her exceptional menu which was influenced by Indian interpretation of western desserts.

This competition gave her a vision to explore her culinary prowess further and create a brand that would help her showcase her talent globally. Hence, Ornamental Mithai was founded.

Ornamental Mithai is a result of an inspiration and love derived out of the vivid flavours and craftsmanship that’s present in every Indian mithai. Every single mithai is crafted as an ornament with the most superior quality of ingredient and packaged as if that is the last mithai on the planet to create a feeling luxury and royalty.

Our vision is to be the best and the most luxurious Indian confectioners across the globe through constant innovation and use of best quality ingredient.

"One cannot think well, love well, sleep well, if one has not dined well." 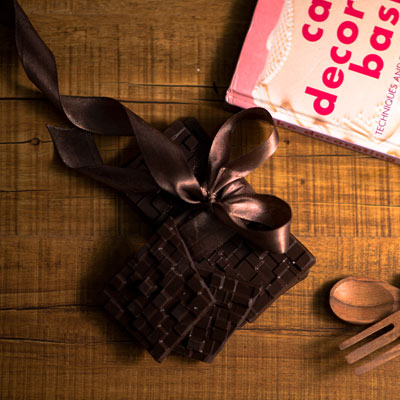 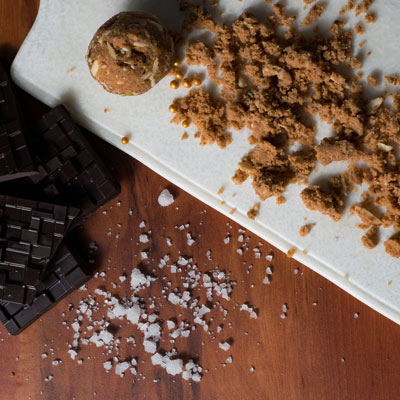 Punjabi by the bay 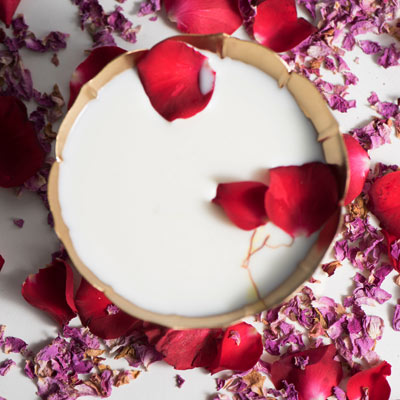 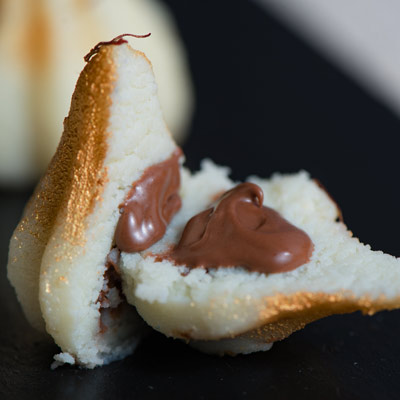 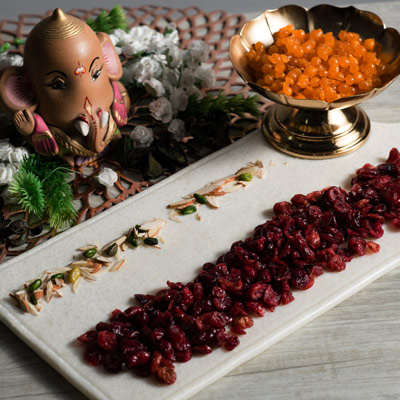 Different forms of mithai, down the ages have been sumbolic of joy and happiness.

Delivery across the city (Mumbai) 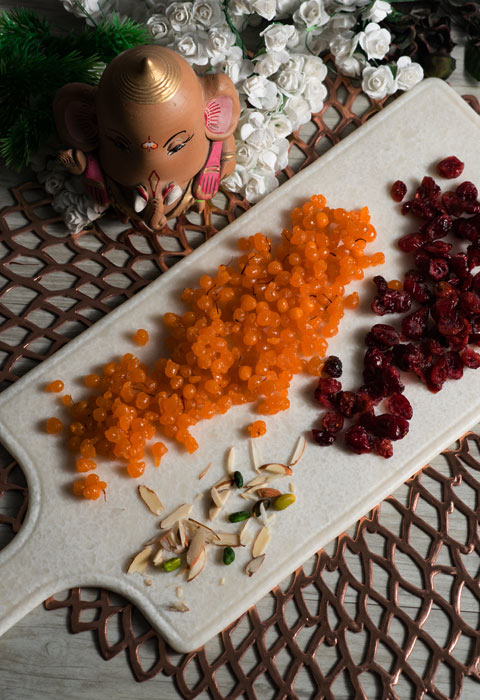 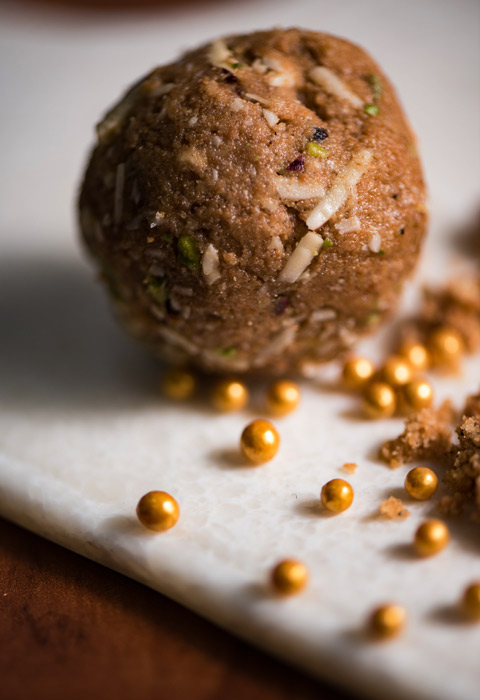 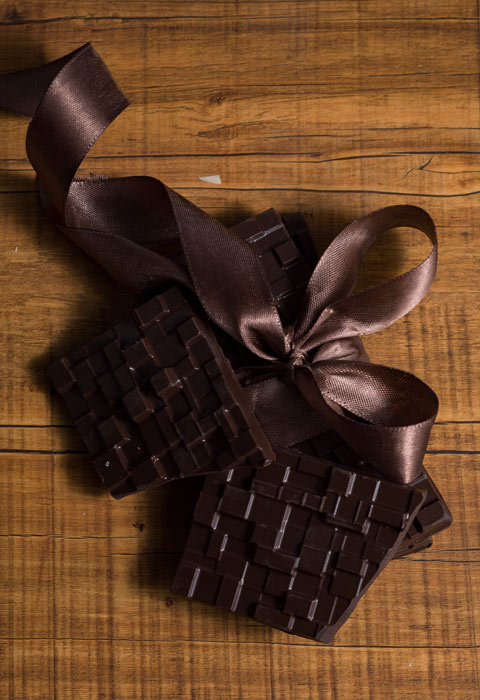